Awared winners were selected by elected and appointed officials from the seven-county region.

Before becoming a resident of the Town of Seven Devils, Lambert had a distinguished career in the U.S. Navy, and retired from military service in 2002. For 5 years he served as Town Manager, and shortly after retirement in this position, has served on the Town Council since 2011.

Under Lambert's leadership, the town's first website was established. He was instrumental in working with town staff, FEMA, and local contractors to rebuild roads and infrastructure after 2 devastating hurricanes hit the town in 2004. Lambert has made a tremendous effort to unify a workforce to create and promote a positive work environment. He provides unending volunteer service to the Town of Seven Devils by serving as Chair of the Public Works Committee, Member of the Public Safety Committee, and Volunteer Firefighter - 1st Responder. 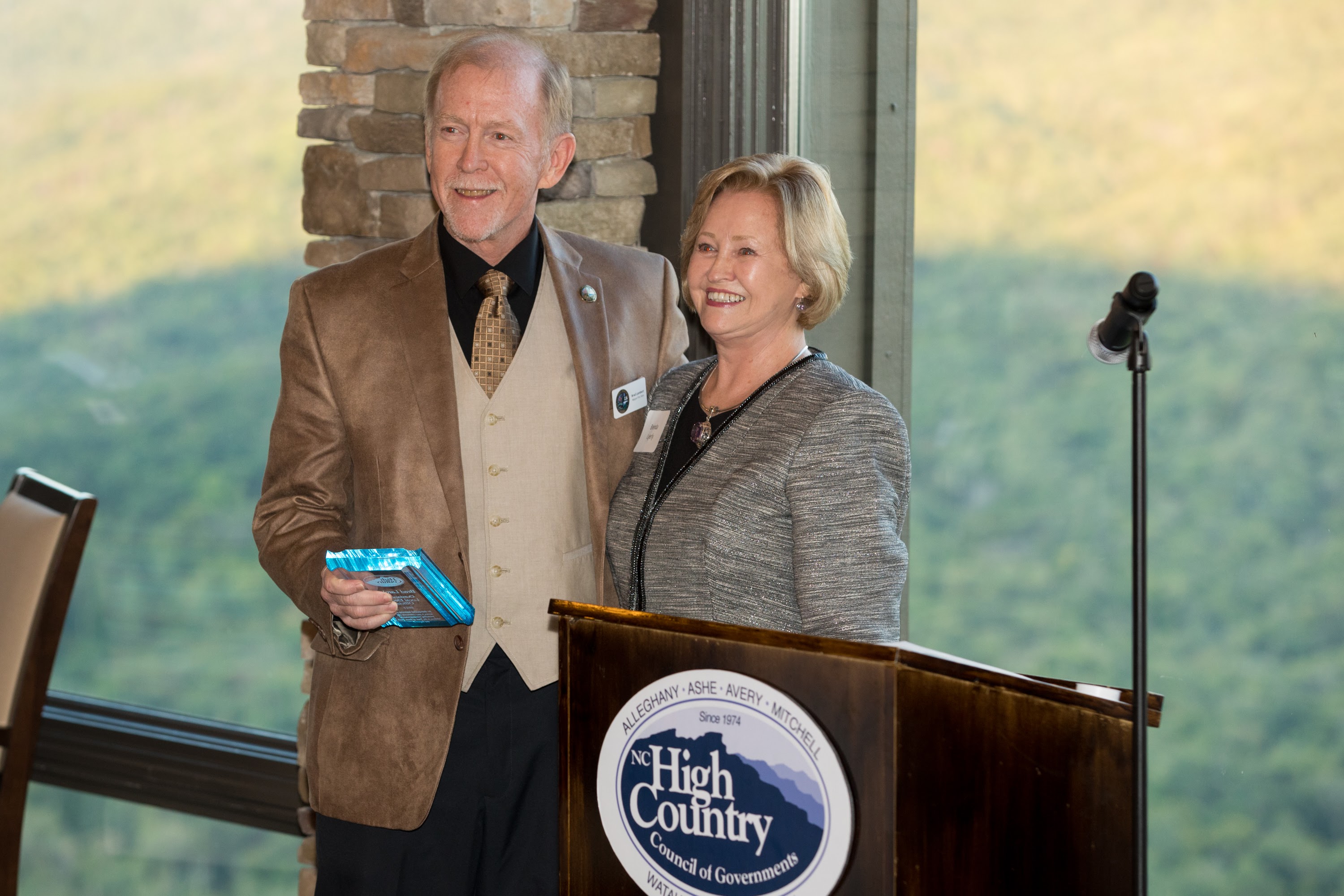